Last September, Ian and I spent a week in Brussels & Paris for our wedding anniversary trip.  I have been meaning to post about the trip, but life is hectic.  While it is embarrassing that it’s almost 1 year later that I’m writing this report, I bet there are a lot of you itching for the pandemic to be over so you can plan your next adventure, so consider this a little dose of inspiration.  Over the next week, I’ll be sharing snippets of our trip, our general itinerary, and travel tips for a jam-packed trip in the city of lights!

You can also read about how we spent 24 Hours in Brussels, as that was the first leg of our trip.

We arrived in Paris in the early afternoon, so we made Day 1 an easy sightseeing day.  To save money on lodging, we decided to stay right outside of Paris, in the town of Saint-Ouen.  It’s definitely more residential, and you don’t really see a lot of tourists there.  But our Airbnb was right by the metro station, so it only took us 20-30 minutes to train into the city.  Our Airbnb was also 3 blocks away from La Puce, which was one of the best meals I’ve ever had.  But I digress.

For the most part, I planned the trip so that we only need to take the metro once or twice a day.  We would spend a day in one general area and go somewhere else the next day.  We spent the afternoon walking around the 4th and 5th arrondissement.  We started off by walking by the Notre-Dame.  Although we couldn’t go in since it’s still being reconstructed after the fire, but it was still quite breathtaking to see the grandeur of the cathedral.

I’m a dork and I love bookstores.  Despite the fact that Shakespeare & Company isn’t even French and they have a location in Philadelphia, I wanted to visit the Paris location so badly.  It did not disappoint.  It’s located right next to the River Seine and there’s an adjacent cafe so you can sip on a cup of coffee while taking in the breathtaking view.  The best part?  The bookstore has a cute little cat who loves being petted.

After that, we strolled past the Sorbonne and the Pantheon, before stopping by Pierre Hermé for our first of many macarons.  After stuffing my belly, I conquered City-Pharma.  If you’ve never heard of City-Pharma, it’s basically a pharmacy in Paris that has offers discounted prices on a lot of French skincare brands, such as Caudalie, La Roche-Posay, Bioderma, Nuxe, etc.  It was incredibly overwhelming and I’m just glad I lived through it to tell the tale. 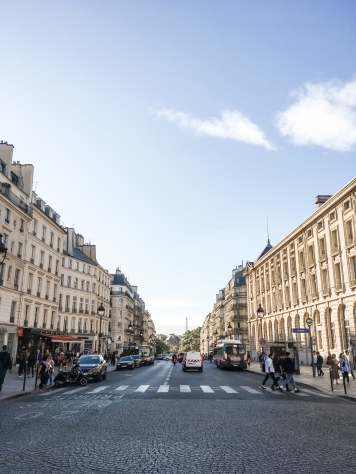 We ended the day at Le Jardin du Luxembourg, which was a perfect and relaxing way to end the day of travel.  We strolled through the park with a baguette in hand.  Ahhhh, Paris. 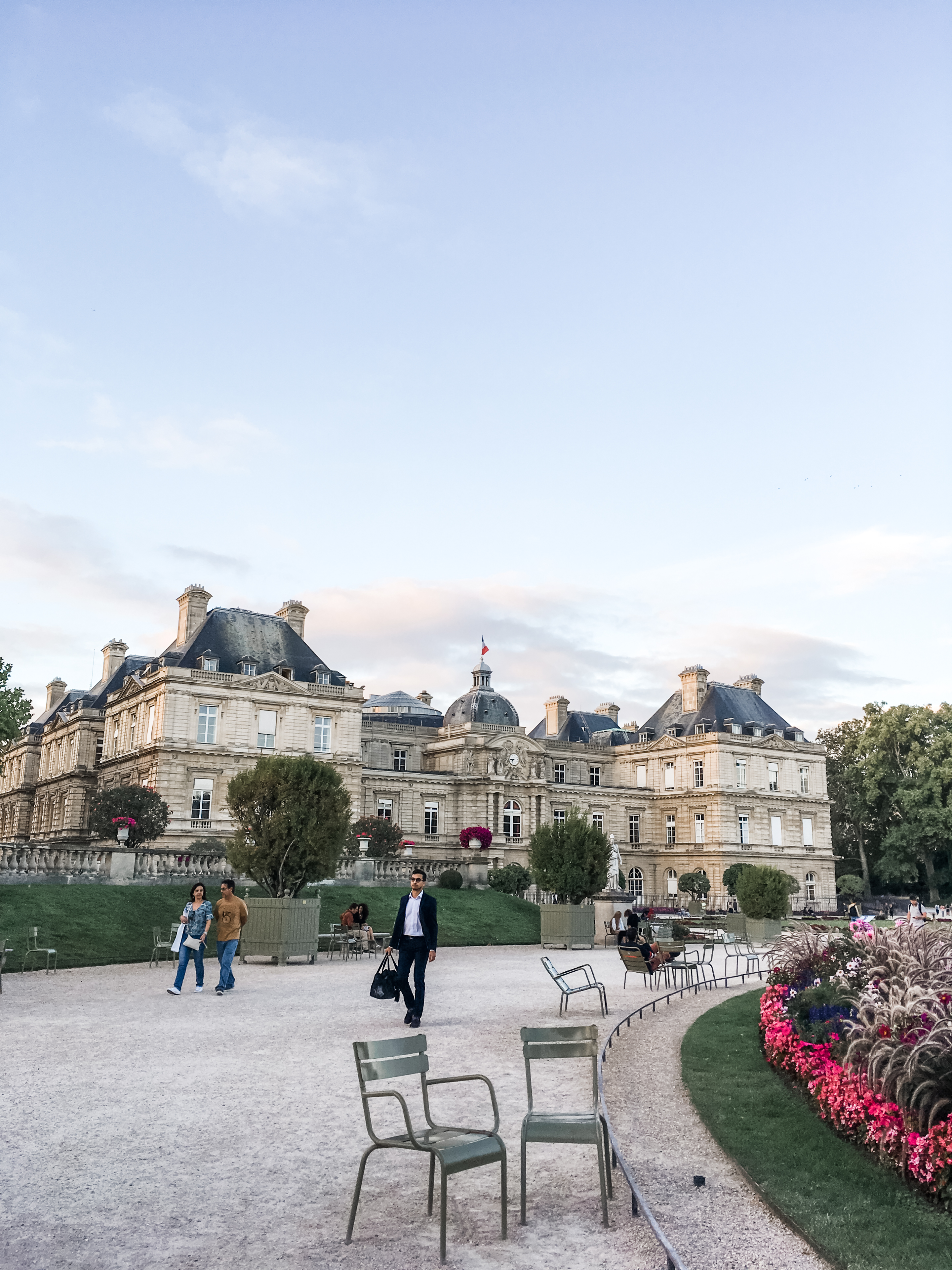 iceland day 12 🇮🇸 - visited thingvellir national park, explored some lava tunnels, looked at more geothermal pools. not pictured - soaking my troubles away at a geothermal bath and eating lots of cod.
iceland day 11 🇮🇸 - seeing the golden circle greatest hits and some hidden gems.
iceland day 10 🇮🇸 - i’ve been predicting this day to be my favorite day of the trip because we would see two of my favorite waterfalls. but everyone said i jinxed our day when stop 1 proved to be a disaster when our trek to the dc3 plane crash turned into a battle against 50 mph winds. our moods were slightly uplifted upon seeing our first waterfall, only to be dampened when a tour bus fell into a ditch due to high winds and closed down the roads and caused an hours-long delay. alas, we still made it to all of our destinations, including secret lagoon, which might sneak up as my favorite lagoon in iceland. to top it all off, we ended the night with an hour long northern lights show outside of our cabin. i’m still here for a few more days but i’m already planning my next trip back.
iceland day 9 🇮🇸 - visited all the canyons. but my favorite is the canyon where justin bieber walked over the ledge where you aren’t supposed to, rolled on the moss that you aren’t supposed to, and swam in the river where you aren’t supposed to.
iceland day 8 🇮🇸 - visiting my favorite - jökulsárlón and looking at glaciers all day. this place still takes my breath away but also bums me out super hard at how much of the glacier has receded since we were here in 2016. time to encourage lobug to major in environmental engineering to help preserve what’s left of this magnificent gem of a place 🧊
iceland day 7 🇮🇸 - we still didn’t complete the trek to hengifoss (the waterfall in no.7), but we saw more pretty mountains and waterfalls
Loading Comments...
%d bloggers like this: